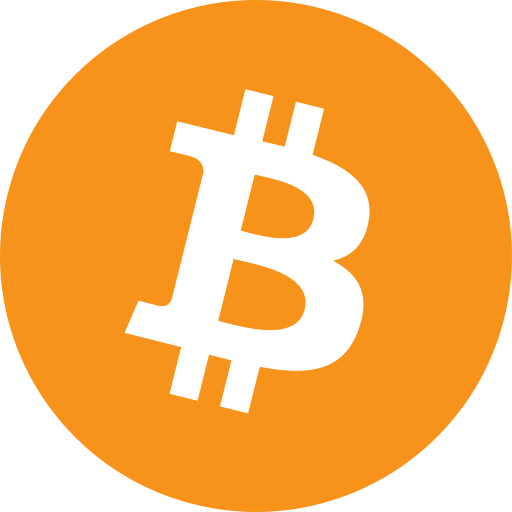 Bitcoin is an innovative payment network and a new kind of money.

Bitcoin is the granddaddy of all modern cryptocurrencies, and in fact, the entire DeFi movement. The perhaps infamous cryptocurrency is based on ideas laid out in the mysterious Satoshi Nakamoto's 2008 whitepaper, Bitcoin: A Peer-to-Peer Electronic Cash System. No one knows for sure who Mr. Nakamoto is, but plenty of speculation has gone on since his paper's appearance (and his disappearance in mid-2010).

There have been a number of "forks" from the original Bitcoin protocol, or changes in the protocol that alter or create new blockchains that differ from the first version. These include "soft forks" Bitcoin XT, Bitcoin Classic, and Bitcoin Unlimited, as well as "hard forks" which created Bitcoin Cash and Bitcoin Gold. These "soft forks" require consensus from the community, while "hard forks" permanently split the network into an old and new version.