The Lido DAO, non-custodial staking, and the current stETH depeging

The Lido DAO’s liquid staking protocol might be one of the world’s most innovative financial... 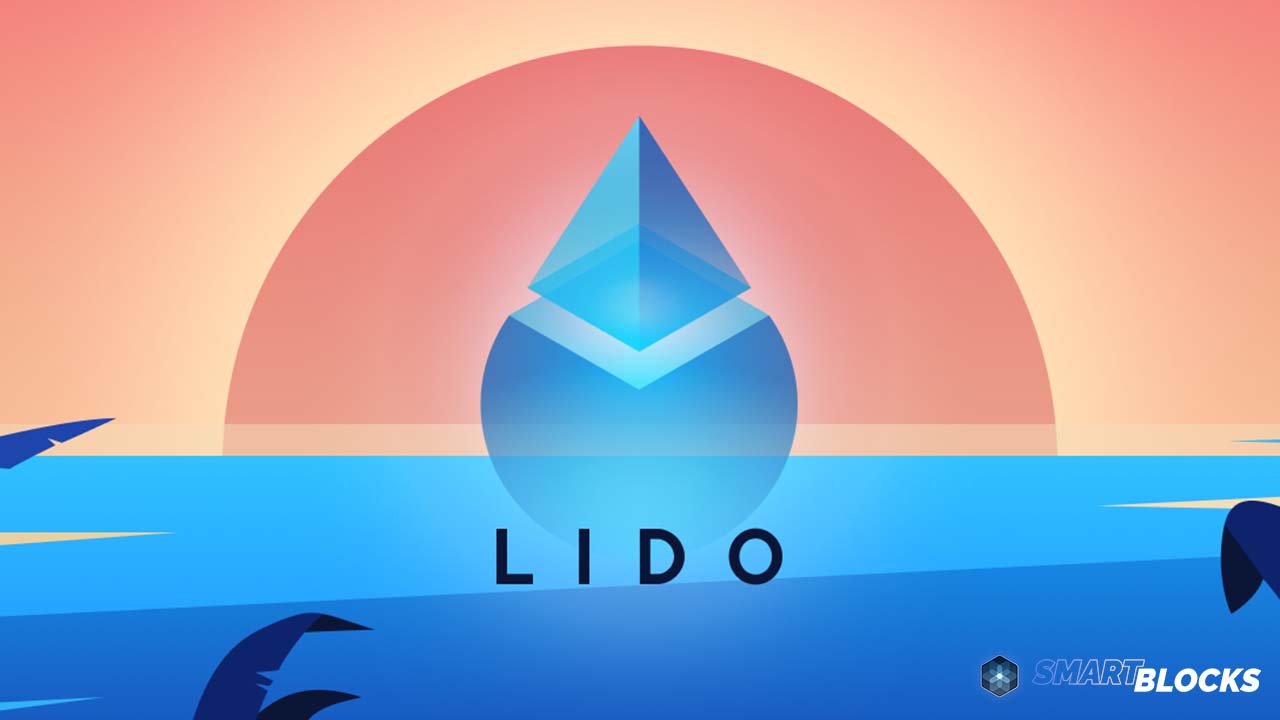 The Lido DAO, non-custodial staking, and the current stETH depeging

The Lido DAO’s liquid staking protocol might be one of the world’s most innovative financial products.

The product solves a real problem; it scratches a real need. However, it stands on shaky ground, and its success depends on third parties. The destiny of the Lido DAO is inextricably linked to Ethereum 2.0, the now mythical Ethereum upgrade that the team keeps pushing back.

In any case, the Lido DAO offers “liquidity for staked assets,” and their plan was running smoothly until the Terra/ Luna collapse shook the entire crypto industry. According to DefiLlama, Lido’s liquid staking product is currently the fourth largest DeFi protocol by Total Value Locked. It was the second only a few weeks ago. The protocol’s main asset, stETH, lost its ETH peg, triggering post-traumatic stress disorder, instability, and a substantial sell-off.

The potential for an even bigger selloff remains.

Who controls the Lido DAO?

The LDO token holders control the Decentralized Autonomous Organization that runs the whole thing, the Lido DAO. They manage the treasury, maintain the product’s smart contracts, and have a say in the organization’s future endeavors. However, at the moment at least, the Lido DAO automates a number of day-to-day decisions in a process known as “governance minimization.” This hybrid model is supposed to make Lido more efficient than traditional DAOs.

At first, the Lido DAO worked exclusively with Ethereum. That blockchain is supposed to transition to Proof-Of-Stake in an event commonly known as “The Merge" that keeps being postponed. The “Beacon Chain,” a test net of sorts, already exists, though. And it’s got a lot of ETH locked and loaded, staking and producing earnings in a coin that doesn’t exist yet.

When and if The Merge happens, ETH staking will officially begin. That activation comes with certain rules that will make it inaccessible for most people. For example, you have to stake a minimum 32 ETH. Plus, whales have to work with multiples of 32, and everybody has to wait until The Merge happens to potentially realize any returns.

What problem does the Lido DAO solve?

According to Lido’s website, “users can stake any amount of tokens - no minimum." The solution that Lido offers is called “decentralized liquid-staked ETH.” It comes in the form of a new coin, stETH, which is redeemable for 1 ETH after The Merge. In that way, stETH is akin to an ETH future, but not quite. As soon as you get it, you can rehypothecate your stETH. As Investopedia defines, “Rehypothecation occurs when the lender uses its rights to the collateral to participate in its own transactions, often with the hopes of financial gain.”

The key idea here is that users locking their ETH are actually allocating it to Beacon Chain validators. That way, users can earn yield. In a Proof-Of-Stake system, validators are the equivalent of miners. They order transactions in a block and… well… validate them. For that, they earn rewards. The more ETH they have staked, the more chances they have of receiving blocks to validate. The Lido protocol divides the validator’s rewards proportionally between allocators.

This presents a risk, also. There are almost 13K ETH locked in the Beacon Chain’s staking contracts. These cannot move until The Merge. Lido is staking almost a third of those ETH, a whopping 32%. What happens if Ethereum postpones The Merge - the Lido DAO's reason to be - yet again? Unlike other ETH locked in the Ethereum 2.0 blockchain, the ones staked through Lido’s platform receive stETH, an asset that can be locked in other staking protocols and used in yield farming, for lending, or as collateral.

In other words, as Messari puts it:

“Lido aims to solve these issues by offering non-custodial staking services. This differs from staking services offered by exchanges. The capital inefficiency problem is solved by the issuance of stETH, the tokenized version of staked ETH. With this token users can still use the staked capital in other protocols.”

The other problem that products like Lido solve are crucial to Proof-Of-Stake networks. Since Lido allows the little guy to participate in the staking process, it could be considered an ally to decentralization. Having services like Lido secure a fair chunk of the validators in any PoS chain increases its chances to remain credibly neutral. The blockchain is far less likely to be captured by validator cartels or extremely high net worth individuals.

Other blockchains and seamless integration

The service began servicing Ethereum only, but in 2021 Lido felt the need to expand. Their first target was the controversial Terra in March, the second Solana in September. After that, they integrated Polygon, Polkadot, and its sister blockchain Kusama. They delisted Terra after the catastrophe, though you can still find traces of their deep association with the defunct protocol all over Lido’s website.

There’s a large number of well-known names among the apps and services already integrated with Lido. From Stake Ether, to Curve, to MakerDAO. From AAVE, to 1Inch, to SushiSwap Onsen. And from Yearn, to Tempus, to the Ledger, Gnosis Safe, and Metamask wallets. Of course, Terra’s controversial Anchor was also part of the stack at one point.

Risks and weaknesses this protocol and others like it have

At the time of writing, stETH depegged from ETH and trades at .96. This, of course, brings memories from the UST/ LUNA depeg and posterior collapse. And fear. However, are we dealing with a similar situation? Or are we dealing with a Grayscale Bitcoin Trust situation? Is this just a Web3 version of the GBTC Premium? Whatever the answer, liquidity seems to be drying up. Apparently, Alameda sold big, and Amber made a serious withdrawal.

Mix that with the apparent collapse of Celsius, one of stETH’s biggest holders, and what do you have? Selling pressure, at the very least. More to the loint, should those two assets be pegged, to begin with? Let’s do the math: stETH is backed by ETH locked forever on the Beacon Chain. For that, stETH to be redeemable for ETH, the absolute success of The Merge is necessary. And even then, a substantial waiting period awaits.

Is the market just realizing the real price of stETH? Or is it reacting negatively to the conflicting reports from Ethereum’s camp about The Merge? Maybe the market just doesn’t believe that The Merge will happen on Q3/Q4 2022. At least, that’s what the ETH price dump suggests. Reacting to the news and the FUD, Lido recently tweeted:

“Staked ETH issued by Lido is backed 1:1 with ETH staking deposits. The exchange rate between stETH:ETH does not reflect the underlying backing of your staked ETH, but rather a fluctuating secondary market price.”

And then there’s famous Internet personality Crypto Cobain, an early contributor to the Lido DAO, who in a recent tweet responded to criticism. “stETH/ETH is not pegged, it's a derivative, it isn't supposed to trade 1:1 and it breaking 'peg' only liquidates the people doing the trade you described.” He’s referring to a high-risk leverage trade that's unfortunately too popular nowadays. Some people stake ETH in Lido to get stETH, deposit the stETH in AAVE to borrow ETH, and then repeat the Lido trade. And we know how this impacted Celsius, so be careful.

Apparently, some people are convinced that this time, The Merge will happen, as announced. The ones who aren’t, though, are currently in control of the market. Does this mean your investment is safe from another USD/ LUNA style death style? Probably.  But that doesn’t mean this is a risk free situation. In fact, quite the opposite. This is a high-risk, high-reward situation.

And the question at the center is a simple one: will the Ethereum team be able to ship The Merge on time this time around?

That’s what people seem to be betting on. For me, it’s a wait and see. Best to watch the development of the merge carefully then reassess. 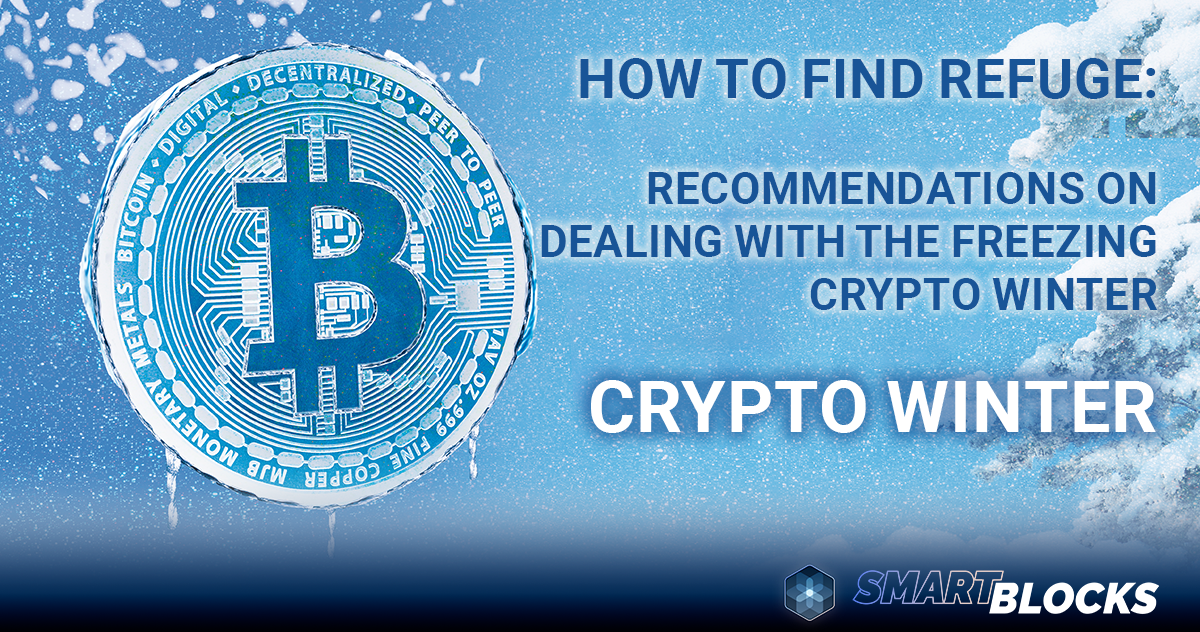 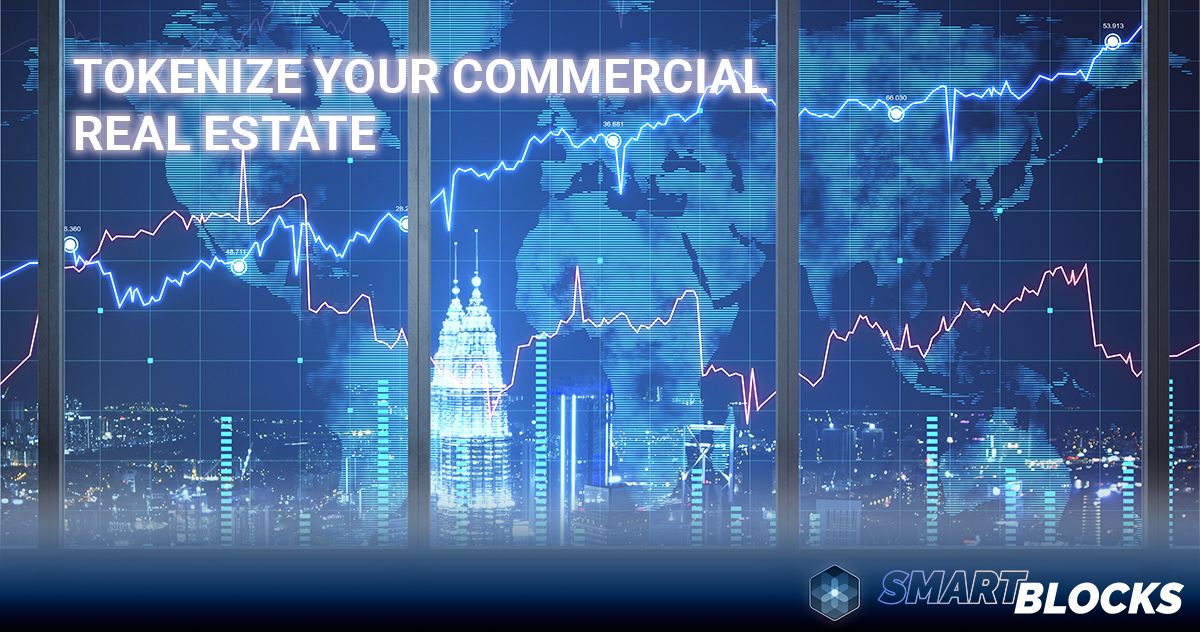 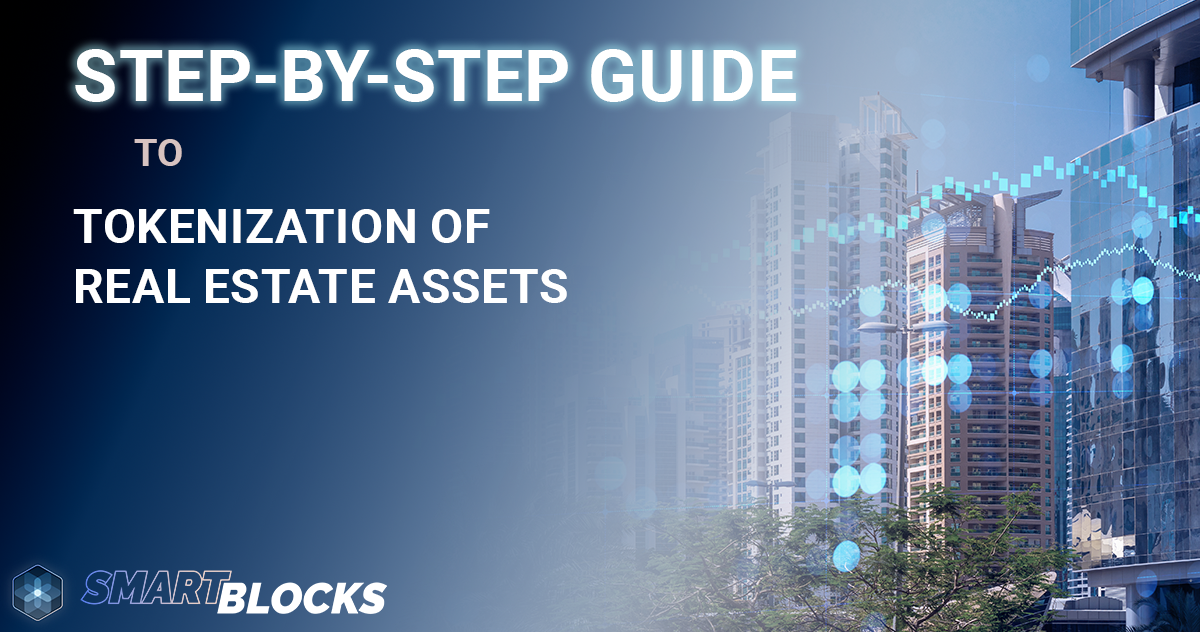