Blocknative: Infrastructure for the ‘Pre-Chain’ Layer

With all the problems that have plagued public blockchains and distributed ledgers of late, many... 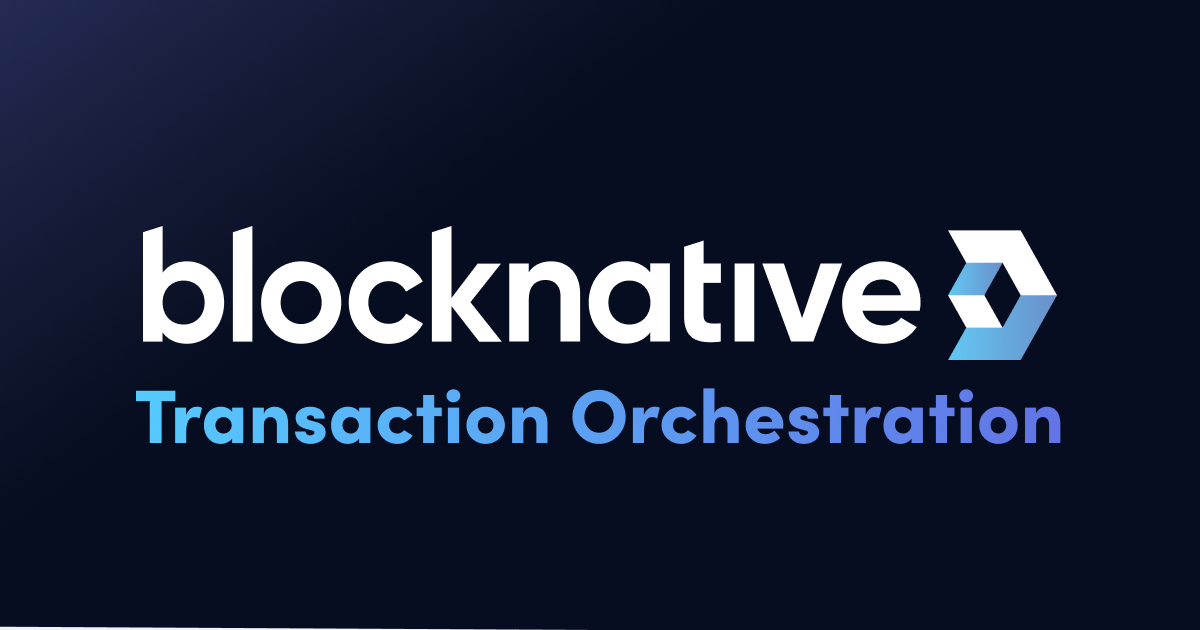 Blocknative: Infrastructure for the ‘Pre-Chain’ Layer

With all the problems that have plagued public blockchains and distributed ledgers of late, many wonder if there are viable solutions in sight.

Rampant problems – ranging from congested networks to scalability issues, slow transaction speeds, application vulnerability, governance issues regarding updates to consensus, and more – slow blockchain and crypto mainstream adoption. Blockchain technology is the answer to the institutional kleptocracies that have held humanity from its full potential, and as such, solving these problems is a must-have for this essential industry to progress.

A Novel Approach Paves the Way

According to Blocknative, the solution to these deficiencies lies within blockchain ecosystems, and there’s no need to recreate solutions from scratch.

Layer-2 solutions are a start. But hackers are discovering new ways of tinkering with mempools and gaining access to real-time transactions and headers within blockchains, which is throwing its growth and development into question.

Being able to create and alter the conditions before block formation at the mempool level gives developers the tools, APIs, and SDKs they need to solve common issues during D’App development – before they show up on the blockchain.

By estimating optimal gas values, Blocknative claims D'Apps can avoid the clutter that occurs when blockchain congestion occurs. This approach, when combined with a great L2 solution, provides a robust scenario for a better end-user experience.

Blocknative also claims to improve transaction times and provide an additional layer of security by dealing with data at the sub-transaction level.

In yet another instance, integrating smart contracts and wallets directly with mempool data allows for greater pricing accuracy. One area where this method works well is with swaps. The issues with price differentials and slippage have more to do with data transaction resolution than with the prices of the different cryptocurrency tokens in question. Accurate data helps end-users swap cryptocurrency tokens seamlessly, without the worry.

WebSocket APIs also provide greater flexibility within Web3 environments. Projects with everything in one place allow for "next-door neighbors" within the same ecosystem. And with the rise of Web3 projects, WebSocket APIs that interact with mempools will take care of the drag often experienced b users.

The rapid and exponential growth of the blockchain space has given rise to huge demand and, most times, overload on core blockchains. This overload has led to (yep, you guessed it) higher gas prices and a ripple effect of cascading problems for D'Apps, developers, and end-users.

The focus on Layer-2 solutions has helped advance blockchain utility without having to create new standards and protocols via improvement proposals. Pre-chain activities can create the next level of innovation within the blockchain space by building up common blockchain capabilities. These capabilities are sorely needed but in many cases will require coding from scratch if traditional software engineering processes are followed.

By going to where it all happens (at the mempool), developers can avoid this by creating functionality within their projects that deal with real-time data.

Pre-chain layers also give developers the ability to do more with less. There is no need to add thousands of lines of code to address the problems that can be resolved by interacting with data streams. This approach, Blocknative claims, allows dynamic D'Apps to be created, end-users satisfaction, and time saved during coding development and transactions.

Pre-chain layers create a new playground for just about anything!

They extend the innovation that the blockchain is known for and reduce the transaction burden on blockchains. We all know how difficult it can be to achieve consensus on important changes and updates.

One way out will be to work within the existing blockchain infrastructure without recourse to implementing governance mechanisms. This “if it ain't broken don’t fix it” approach enables developers to do their thing within the ambit of what exists.

With D'Apps in DeFi and other industries paving the way for broader use-cases and adoption, pre-chain layers are the next frontier for anyone who needs to get things done quickly and securely.

The great thing about this is the fact that nobody controls this critical aspect of blockchain infrastructure. Everything happens in an instant. And it could be the silver bullet to preventing the hacks that recently plagued the DeFi space.

Pre-chain transparency could be the next big thing after Satoshi invented Bitcoin core and Vitalik Buterin introduced us to Ethereum smart contracts! 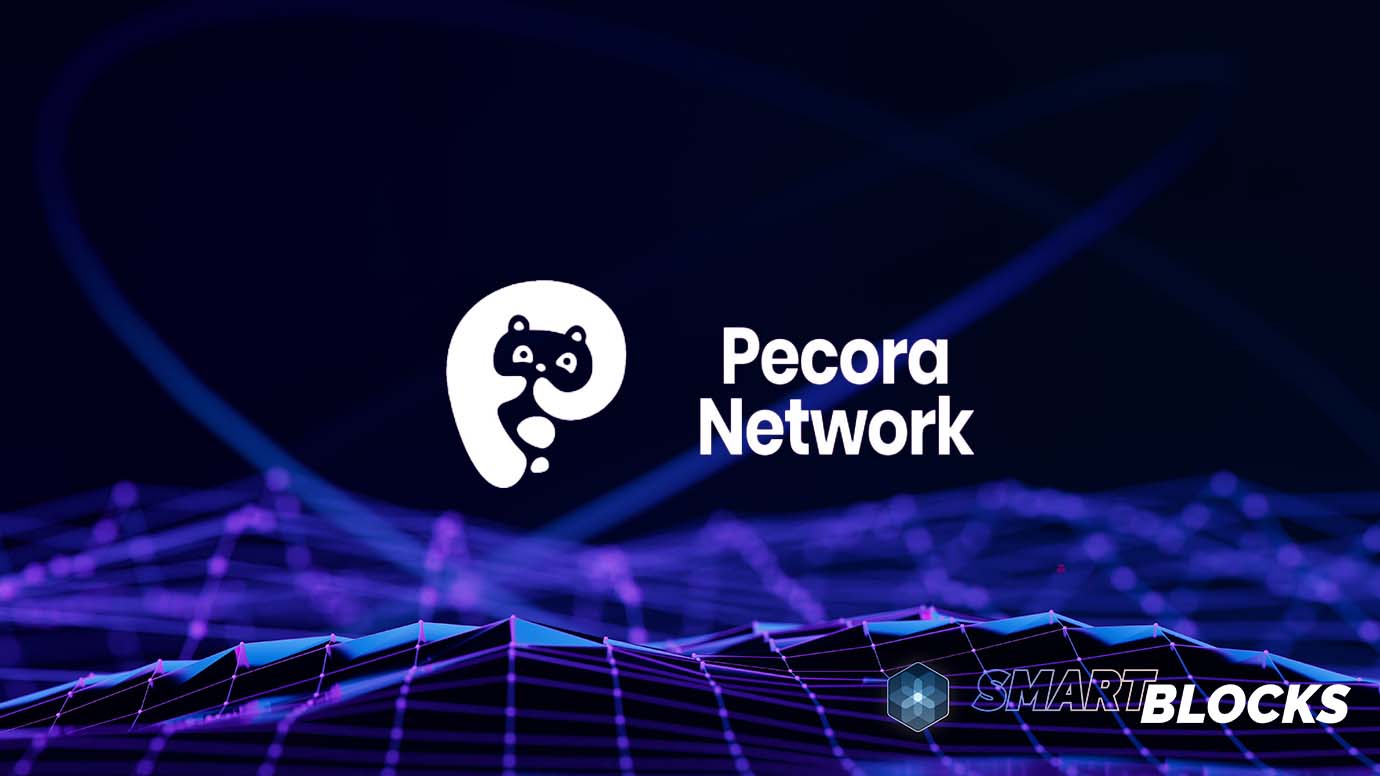 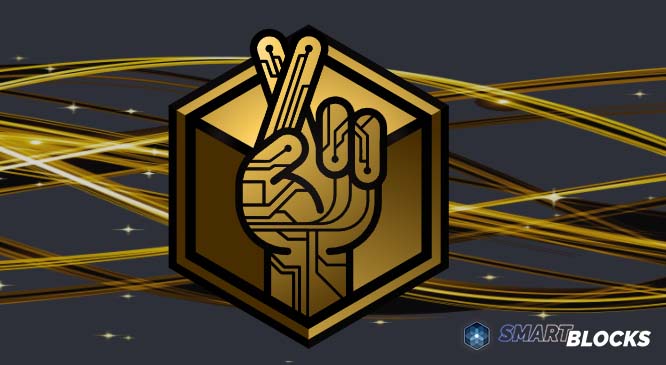 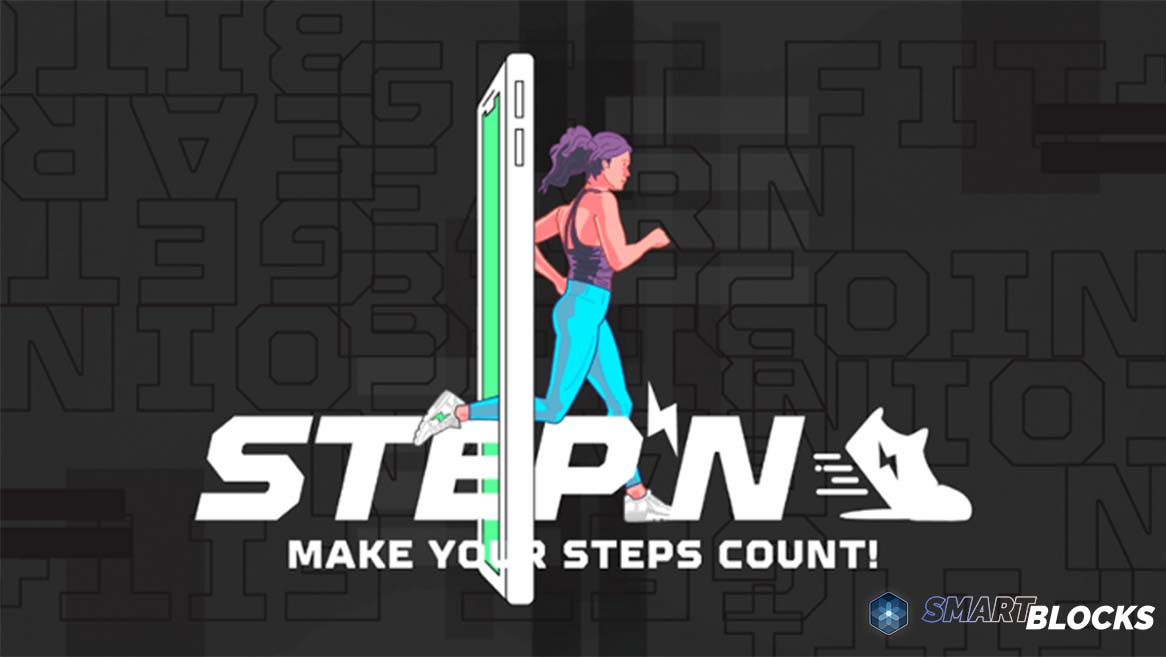